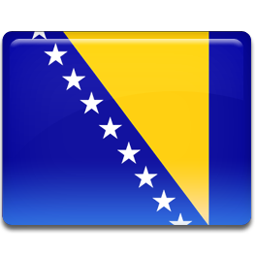 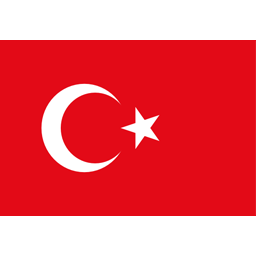 Ravne Complex and Archaeological and Tourist Park “Ravne 2” on Saturday, May 21, 2022 were the site of the International Taekwondo Tournament “Pyramid Open Visoko 2022” organized by TKD “Bosna” Visoko and the Foundation “Archaeological Park: Bosnian Pyramid of the Sun”.

This was another unforgettable sporting event in the Bosnian Valley of the Pyramids, which gathered over 400 competitors from Bosnia and Herzegovina and Montenegro, but also a large number of coaches, parents and other guests, so that the park “Ravne 2” was full throughout the day guests, of which for a large number this was the first visit and the first tour of the Foundation’s locations.

– Organizationally, although it was a little difficult to plan and organize everything in the open, the tournament deserved the highest possible rating, but also in terms of the number of visitors and competitors who arrived today. This was another unforgettable event that we organized at our beautiful locations in the Bosnian Valley of the Pyramids, and content and events will not be missing this year, but we are preparing for our traditional festival on the occasion of summer, but also for many other events that will enrich offer of the Visoko and our country. – the program director of the park “Ravne 2”, Evelina Cehajic, told us.

For this occasion and this event, the contents of the park, Time Machine and labyrinths have been turned into battlefields, and a large number of competitors will forever remember the performance in the park “Ravne 2”, because many of them achieved their first victories in this competition, but also won the first medals.

At the opening of the tournament, the organizer, the director of TKD “Bosna” Visoko, Edin Kajevic, also thanked the people and companies that helped organize this event, and he expressed special gratitude to dr. Semir Osmanagic and the Foundation, for help with the organization, as well as the locations where the tournament was held.